Do you already own your own router? Blue Sim-Only Plan will work with your own hardware!

No Caps, No Throttling, Use As Much As You Want!

We Specialize In Unlimited Data!

* Guide will be available for download immediately after purchase

* Guide will be available for download immediately after purchase Please Note: The One Time Membership Fee Covers The (Administration And Support Of Your Account) And The (First Month Of Service). All Blue Plans Renew At $129.99/Month

Blue Plan - Bring Your Own Device * Processing will take 3 to 5 business days.

* Processing will take 3 to 5 business days.

Being charged exuberant amounts for 3mbps speeds and high pings? Drop that connection and pick up your wireless LTE for blazing speeds. 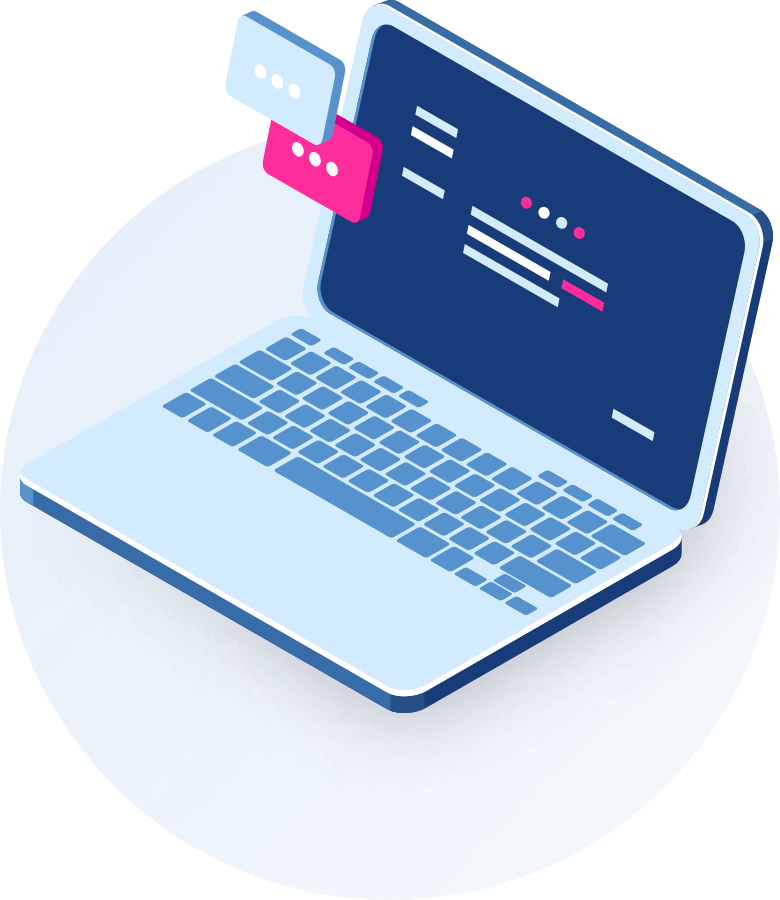 We Provide 4G LTE Unlimited Data Only Service To All Your Gear! 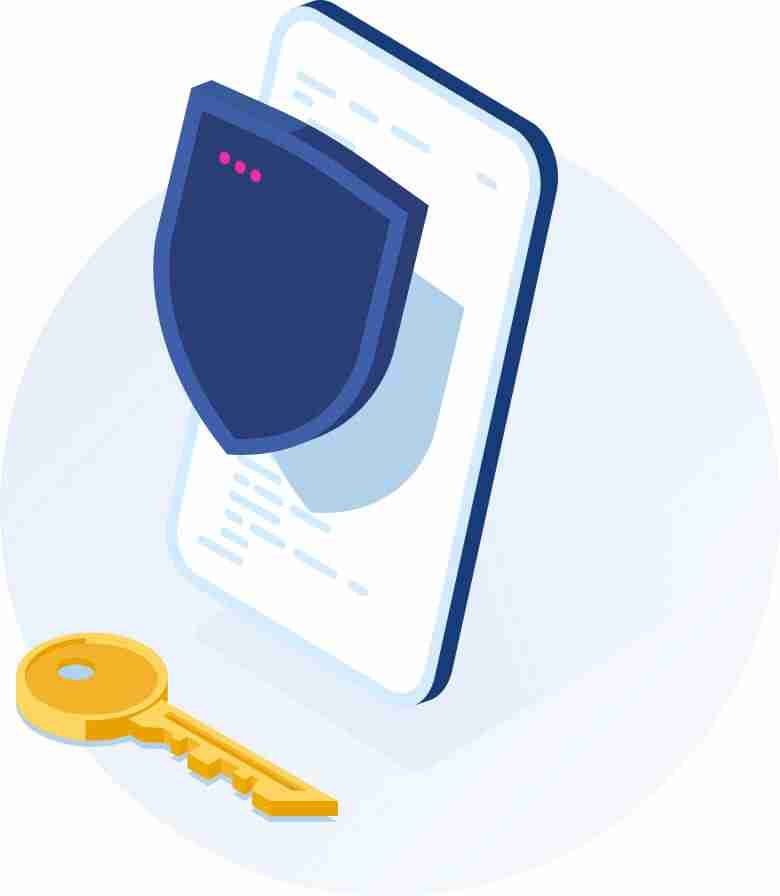 Never Have To Use Public WiFi Again! All Our Devices Are Portable! Get A Device That Fits In Your Pocket And Always Be Secure! 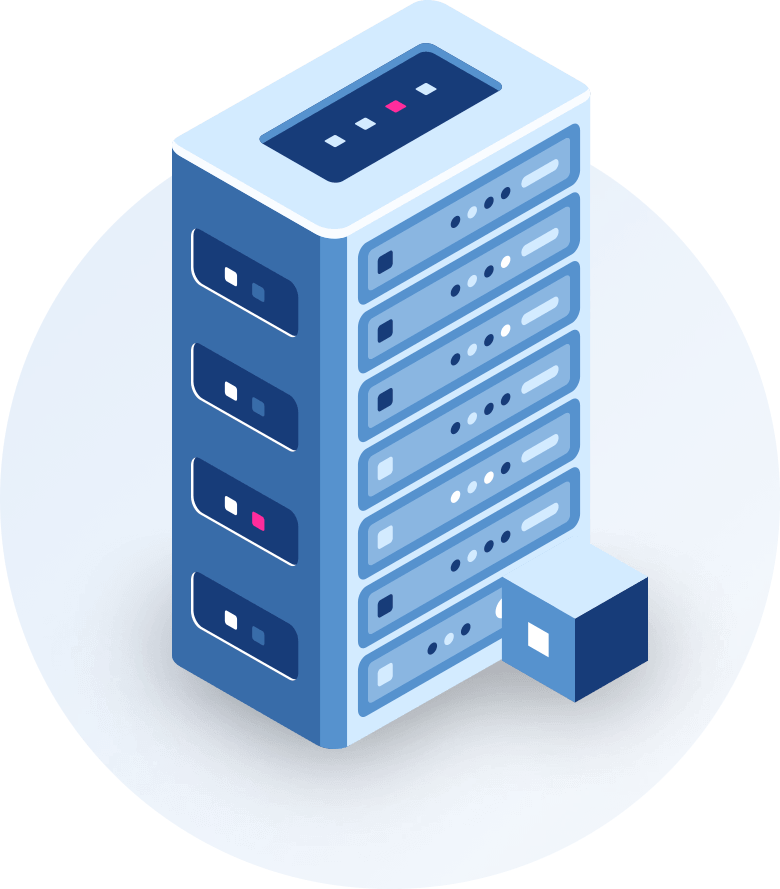 All Our Data Options Are Unlimited! No Caps, No Throttling, No Overages! 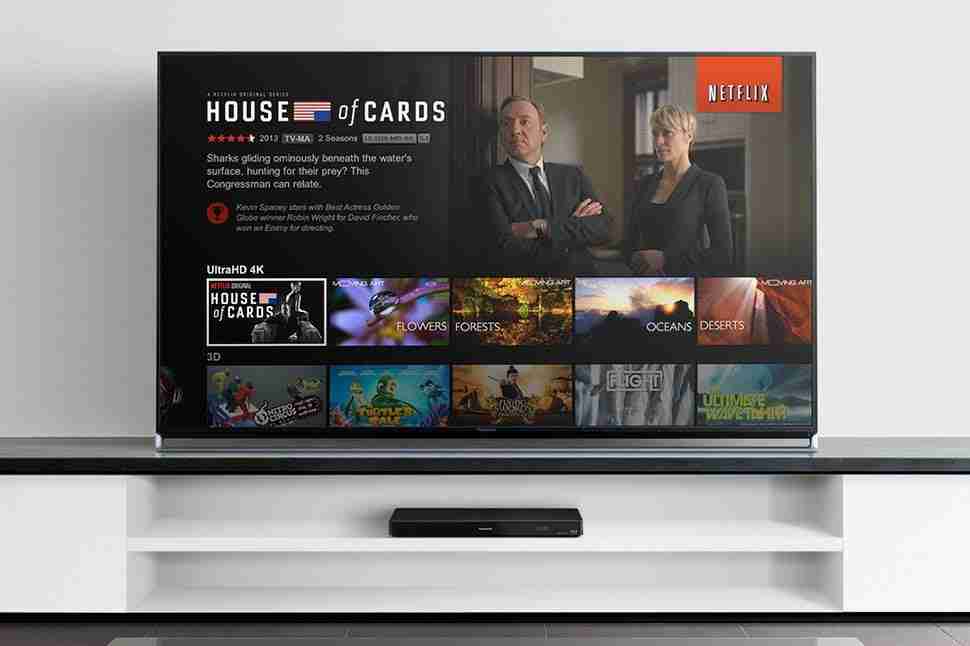 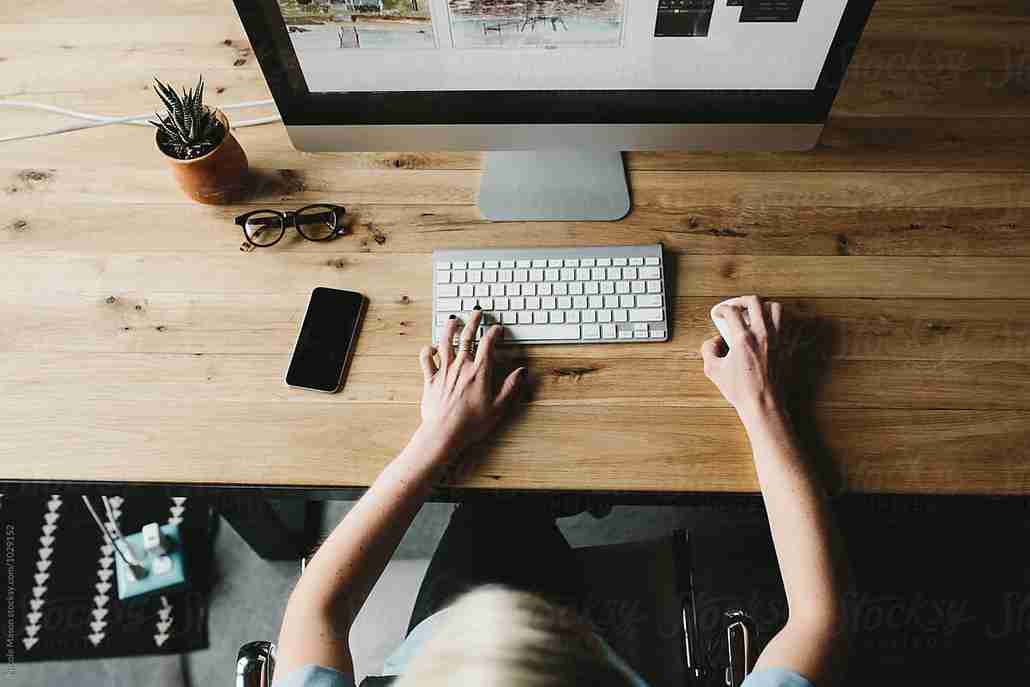 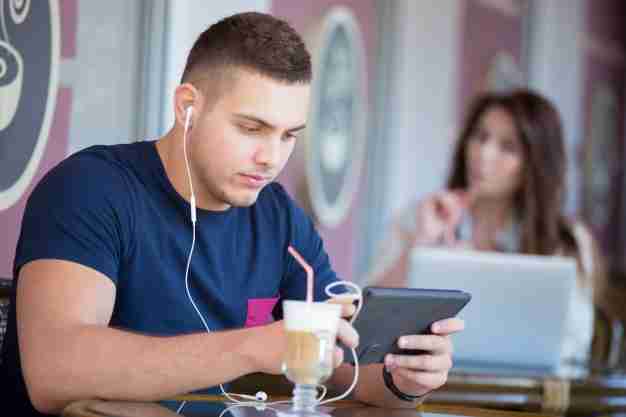 Reliable Performance For All Your Uses

‘UNLIMITED’ SOUND TOO GOOD TO BE TRUE? TRY IT RISK-FREE AND SEE FOR YOURSELF!

See what people are saying!

"I ordered the WifiMate bring your on device. I live in Altha Florida in the country there is no internet service provider that will deliver 4 downloads speeds. I recieved it june 1. It works great I get 80mbps download now. I highly recommend this product!" 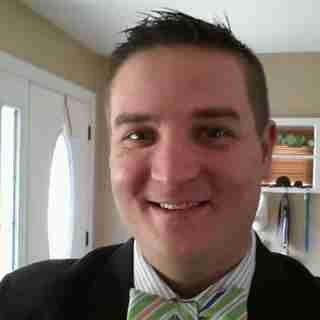 I went to the website to order service and had a choice of modems. I read through the choices and made my choice. I went through the process to order the modem and service which was very simple to do. I entered my personal information and credit card which is typical of any online order. I received two emails afterwards confirming my order and a welcome email about the service. Two days later, I received the package, opened it, plugged it in and it was all ready to go. I took all of my devices and changed them to this service and everything worked perfectly.

10/10 would recommend WifiMate! We finally found something that works well in our area for a great FLAT price. The staff was extremely helpful,friendly, and super fast on response time when we’ve needed them! 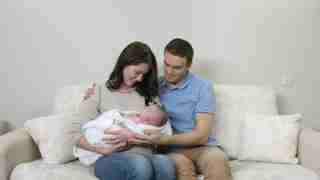 Everything is great! It is such a relief to have reliable internet without worrying about data caps and throttling. I'm averaging 30 50 MBPS I never thought I would see that out where I live. I do have a Boost antenna so that with your Equipment its wonderful. The only bad thing is now I'm up all night gaming and watching netflix... LOL 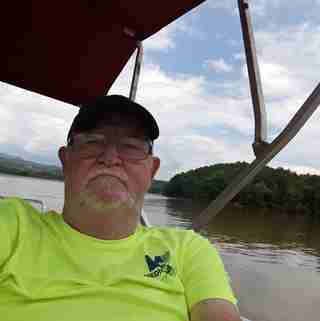 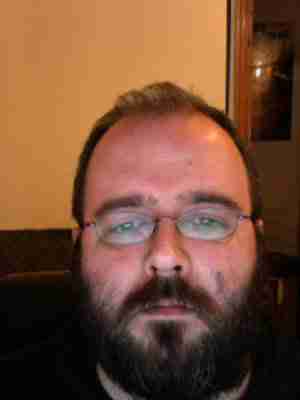 If you live in the country and struggle with bad internet, this is what you need to get! It is AMAZING!! We were so skeptical at first. We live in the country in central Alabama. No cable companies come out here, so we were stuck with satellite internet companies like viasat. The internet provided through them was horrible. Me and my wife would reach our data cap in the first few days, and even before reaching the data cap every thing we tried to use it for (Netflix, gaming, internet surfing) would be slow, laggy, and buffer. A sprinkle of rain or a cloud would make us lose our signal. We soon realized that satellite internet was not going to cut it, so we got hotspots on our cricket wireless phones and even bought a hotspot device through them. Those were great, except within a week or two at the most once again we reached our data cap and it would be terribly slow, and there was no unlimited option. At this point we had given up, and I assumed that I would never get to play first person shooter games like COD and Fortnite anymore, and that me and my wife would just have to deal with our Netflix shows buffering every 5 seconds. We are also both college students, so we could barely upload assignments, etc. Then the glorious day came when I ran across WifiMate on a google search. As I mentioned above, after all the failed attempts at first were we skeptical and felt that it would be a complete waste of money. We read the reviews and thought that they had to be fake, there is no way this can be real, and that all the people reviewing have to be robots or something, lol. We decided we were not going to waste our time and money, until we were offered a one time membership fee waiver without even asking. This made us feel like WifiMate really valued getting customers. At this point, me and my wife were like what the heck let's go for it, and we ordered the Business Blue plan. it got here one week ago. This past week has been wonderful!! Not one slow down. Not one data cap. I can play COD or any first person shooter better than I could with cable internet at my friend's house. We can watch any video or show with NO buffering after the initial start up. And, we can do our school without any uploading issues. This internet is the bomb. It is worth every cent they charge. I can't thank WifiMate enough!!! Shopping buyer: Listen to these reviews!

It’s more than anyone could ask for. Y’all’s customer service is beyond amazing. (Which I value most) There’s no better feeling knowing that you don’t have to worry about overage charges. I take my Mofi device every time I travel, and not once has it disappointed me!!! Y’all go above and beyond to make sure everyone is happy. Thank y’all so much! 10/10 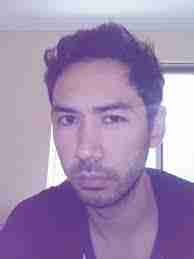 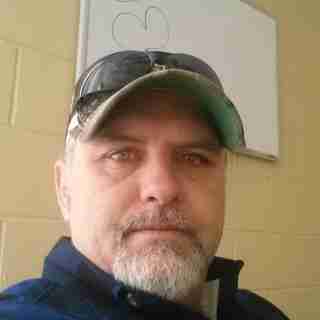 I live in the country and was skeptical at first,but this is the real deal! I went with the business blue plan and it is amazing!

My wife and I moved to a rural area where nothing, literally nothing else reasonable was available to us. The local carrier offers 500K/bps download (think America Online days here...), satellite service is available on a limited basis (with terrible latency and limited data), the individual LTE carriers severely limit the quantity of traffic with very high cost for additional data, there's no cable and certainly no fiber available. Now here's the thing, WifiMate is not the only such service but due diligence will show you that they're by far the best. Best as far as the service itself - we're streaming HD quality programming from Netflix and Amazon and our browsing experience is stellar. No hiccups or downtime so far. If you're not network proficient, the system is plug and play and even provides wifi within your home. If you are proficient, you'll find the MoFi device provided to be a robust unit with lots and lots of features including the capacity for vpn. Also, you may (as I did), put the device in bridge mode, turn off its wireless signal and connect to whatever internal network you already have in place. I can't say enough but I'll leave you with what I believe is the best part of dealing with WifiMate thus far and that's the people that make up the company. I tried a couple of their plans out before settling on the Business Blue Plan and throughout the process, the staff was helpful, knowledgeable and beyond accommodating to my needs. Thanks, WifiMate, for being one of those few great organizations. 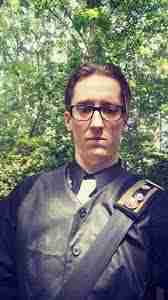 For all general inquiries, please contact us at info@wifi-mate.com